Our interactive timeline features UW Law women who have made history for their outstanding contributions to Wisconsin’s legal community and beyond. 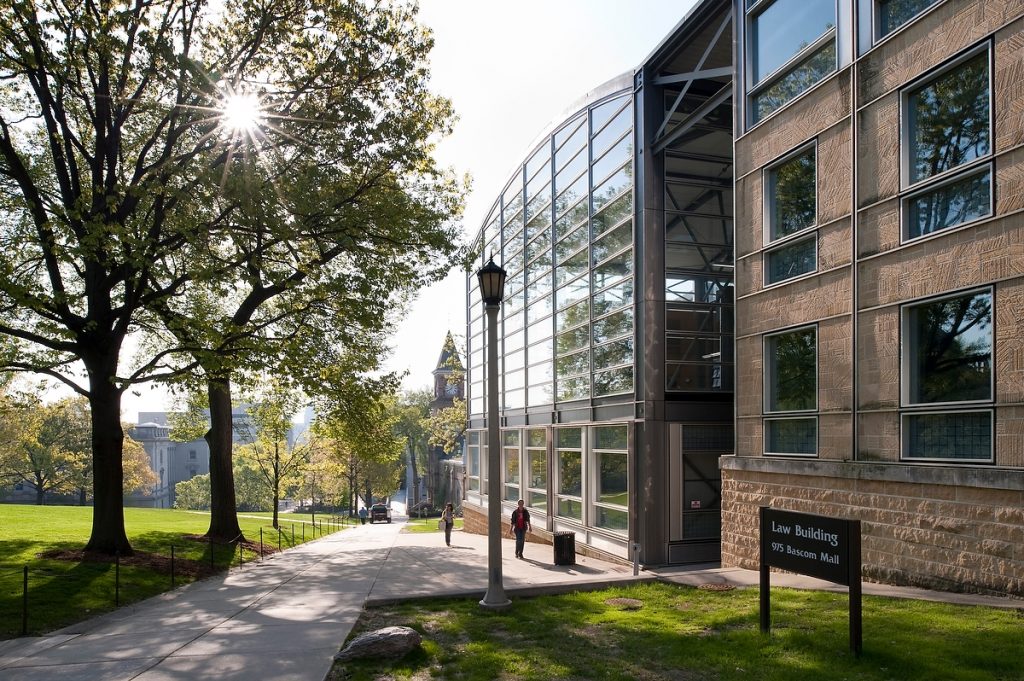 On March 22, 1877, the Wisconsin legislature passed a bill prohibiting denial of admission to the state bar based on gender. 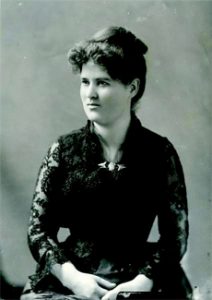 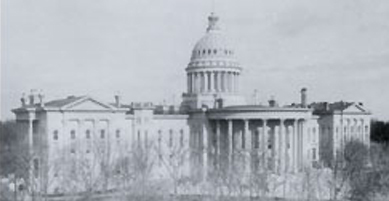 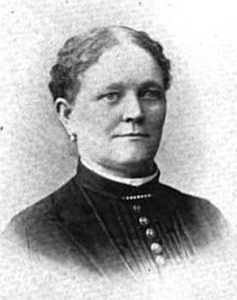 Kate Hamilton Pier, Kate McIntosh’s mother, was the first woman in the U.S. appointed to serve in a judicial capacity, as commissioner of Milwaukee County Circuit Court. Pier’s daughters Kate, Caroline and Harriet also attended UW Law School. Mother Kate and her three daughters were four of only six women who received their degrees between 1887 and 1891. Kate Hamilton Pier was also the first woman to cast a vote in Fond du Lac County, according to the Merrill Herald. Read her 1925 obituary at the Wisconsin Historical Society.

Wisconsin became the first state to ratify the 19th Amendment granting national suffrage to women. “Bowing to what it now regarded as inevitable, the Wisconsin legislature ratified the amendment giving women the right to vote in federal elections; the Wisconsin constitution was not amended until 1934.”
—Wisconsin Historical Society 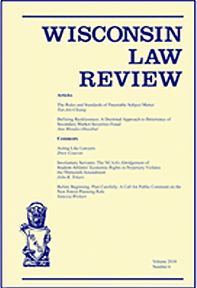 UW Law School students and faculty founded the Wisconsin Law Review. In 1935, students were designated as its sole editors, and in 1940, Harriet Zetterberg ’41, became the publication’s first female editor-in-chief. 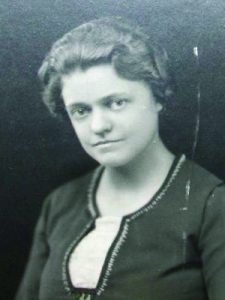 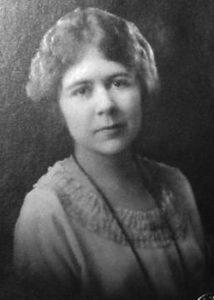 Miriam Louise Frye ’24 became the first woman president of the Winnebago County Bar Association. In accepting the office, she expressed her deep appreciation, saying she “[would] not try to turn the office into a sewing circle.”

June Spearbraker Zwickey received her law degree in 1936. In a Spring 1988 Gargoyle essay, she described her early experiences in the Law School: “The first couple of years were somewhat uncomfortable. Four girls were conspicuous among 400 fellows. However, when it became apparent that we were all there to learn, that the girls were not there primarily to snare a husband, and that we did not fall over in a dead faint at the use of four-letter words, the atmosphere became more relaxed.”

Vel Phillips: A Career of Firsts

Vel Phillips, the first African American woman to graduate from the Law School, received her law degree in 1951. She went on to build a career full of firsts. For example, she became the first woman and the first African American to serve in a statewide elected office, when in 1978 she was elected Secretary of State of Wisconsin. Read more about Vel Phillips and five other Law School trailblazers in the Spring 2013 of the Gargoyle. 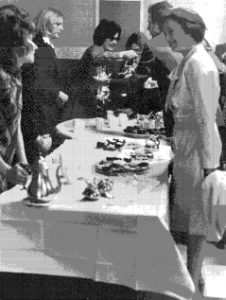 Lawyer’s Wives of Wisconsin launched in 1954. The organization was the second of its kind in the nation, according to the state bar. It later changed its name to Legal Auxiliary of Wisconsin, and membership was open to past or present spouses of any past or present member of the State Bar of Wisconsin.

Catherine Cleary Led the Way for Women in Business 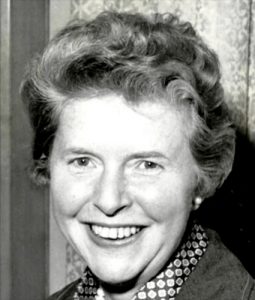 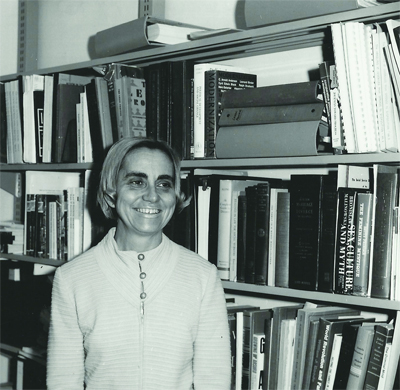 Marygold Melli ’50 became the first female professor of UW Law School. Melli went on to shape both pedagogy and policy in family law, particularly in the areas of child support and shared child custody. She later laid the groundwork for the Law School’s family law concentration, adding a wide range of courses to the original two-credit “domestic relations” offering. Read more about Marygold Melli and five other Law School trailblazers in the Spring 2013 issue of the Gargoyle, or hear from Professor Melli in her own words through our oral history project. 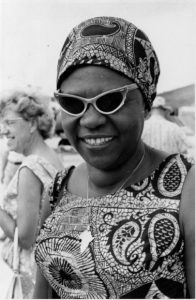 Angie Brooks ’52, hailing from Liberia, became the first and only Africa-born woman elected president of the United Nations. Read her biography on Wikipedia.

‘Women Lawyers on the Increase’

In its autumn edition (Vol. 2, No. 1), the Gargoyle article “Women Lawyers on the Increase” reported that 50 women were enrolled full-time in the Law School. The article also noted how many of these made the dean’s honor list, how many received scholarships and how many were married. 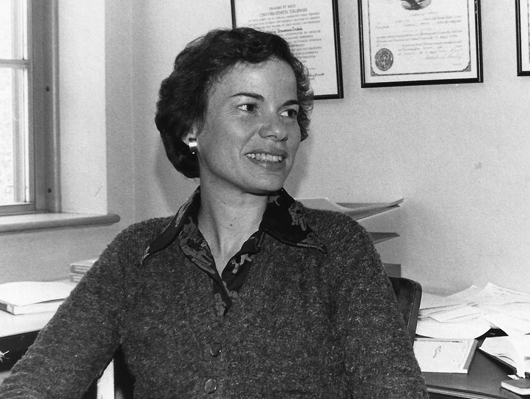 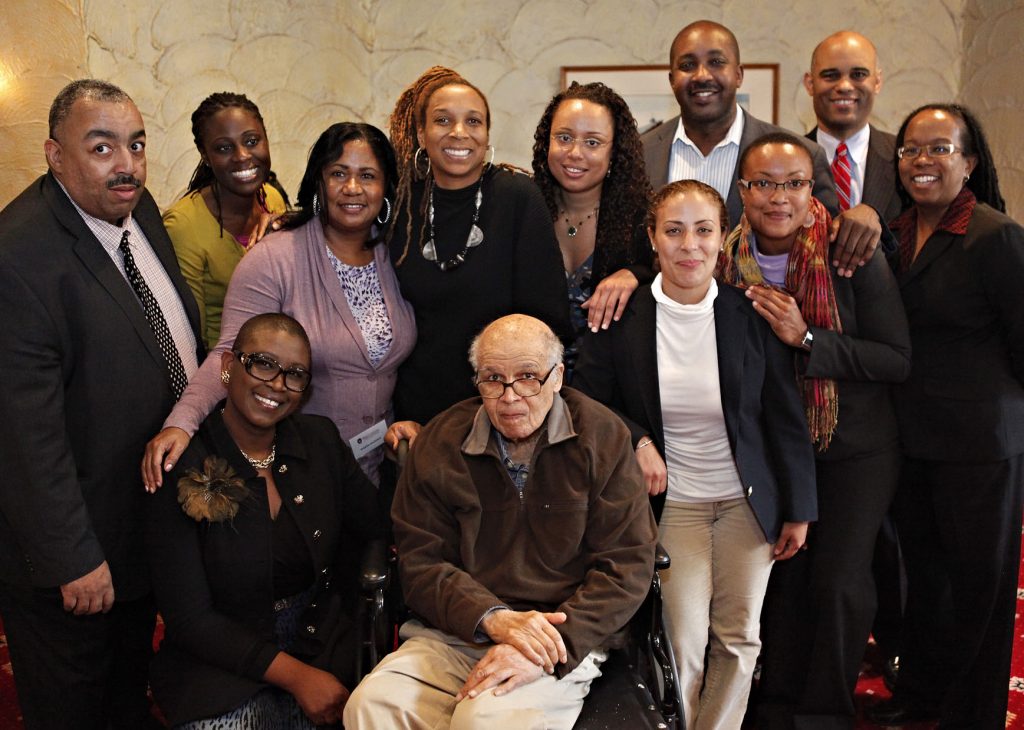 Nancy and Daniel Bernstine, a married couple, were the first Hastie Fellows. The program, established to honor the memory of distinguished jurist and teacher William H. Hastie, is designed to prepare lawyers of color for a career in teaching law. In 2011, a number of Hastie Fellow alums gathered to celebrate the founding director James E. Jones, Jr. Learn more about the Hastie Fellowship Program. 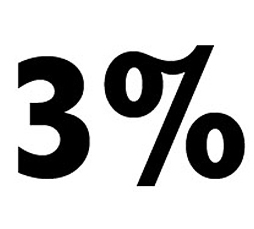 According to the State Bar of Wisconsin, women made up
3 percent of the bar in 1975. Today women account for roughly 35% of bar membership. 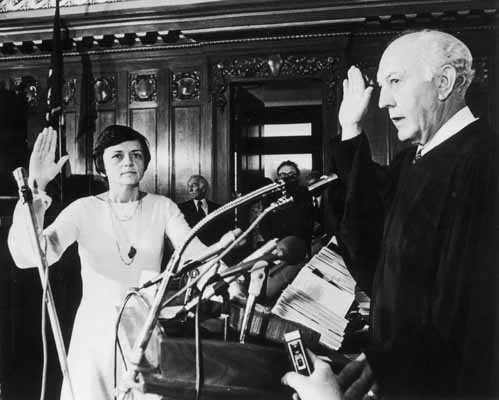 Shirley Abrahamson, who received a doctorate of law in American legal history from the Law School and later served on the faculty, became the first woman to serve on the Wisconsin Supreme Court. Later, in 1996, she became the first female chief justice of the high court. Read more about Shirley Abrahamson and five other Law School trailblazers in the Spring 2013 issue of the Gargoyle. 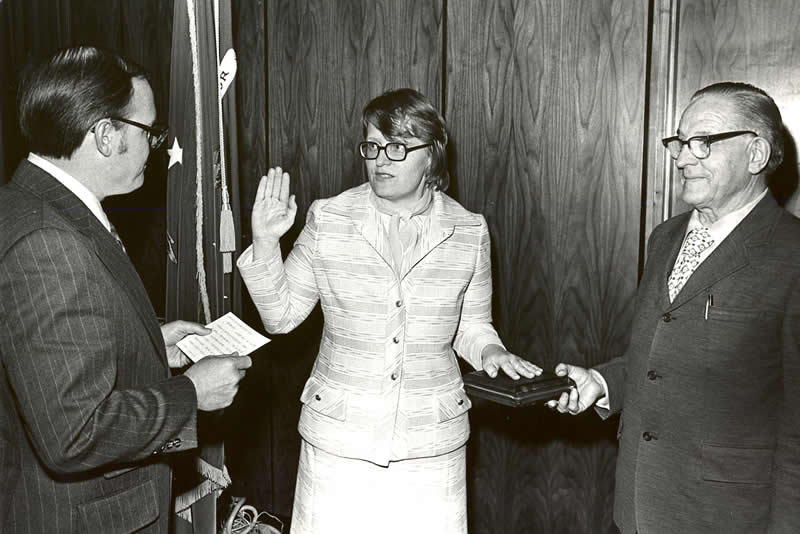 After being appointed Solicitor of the U.S. Department of Labor, Professor Carin Clauss became the first female general counsel in a cabinet agency. She served in that capacity until joining the UW Law School faculty in 1981. Learn more about Professor Clauss in her own words with our oral history project.