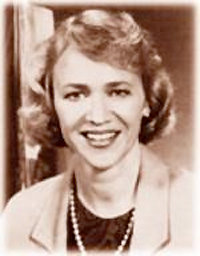 Susan Shannon Engeleiter ’81 became the first woman appointed administrator of the Small Business Association (by President George H.W. Bush). Before attending law school, she held the distinction—at 22 years of age—of being the youngest state legislator in the nation. She was elected to the state assembly in 1974.