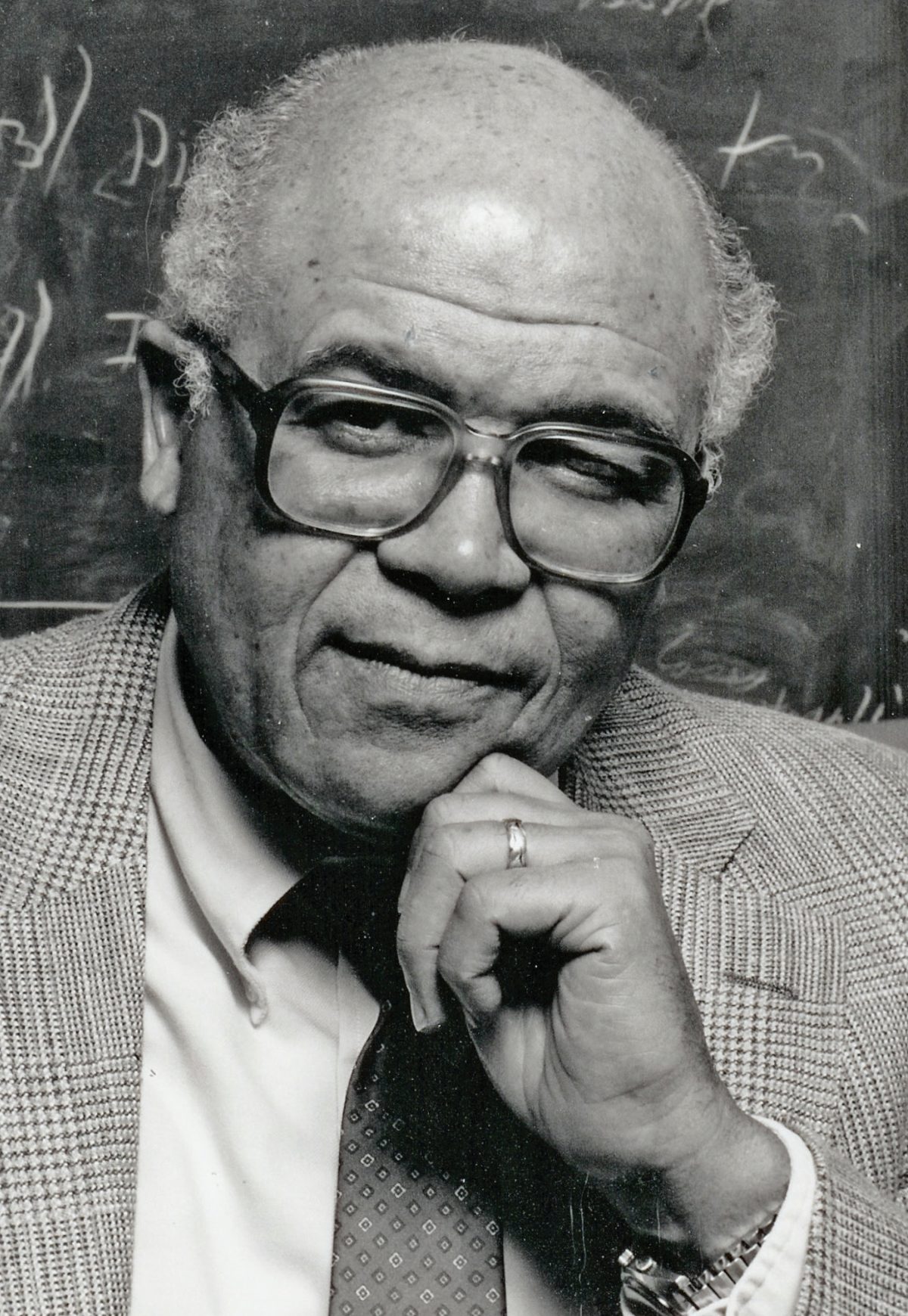 After receiving his J.D. from UW Law in 1956, Jim Jones (1924-2014) moved to Washington, D.C. to serve as an attorney with the U.S. Department of Labor. There, he worked on historic legislation, including Title VII of the Civil Rights Act of 1964 and the Philadelphia Plan, a groundbreaking affirmative action program for government contractors. He returned to the Law School in 1969, when he became its first African American faculty member. He was a scholar of labor law and industrial relations, which he taught until his retirement in 1997.