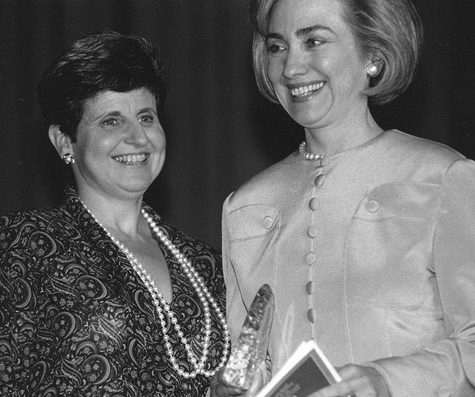 As director of the National Partnership for Women and Families, Judith Lichtman ’65 played a crucial role in the drafting and passage of the Family and Medical Leave Act, signed into law by President Bill Clinton. She reported: “President Clinton made it the first bill he signed into law, when he was barely three weeks in office. … [He] often tells people that the act was among the very best things he accomplished in office.”