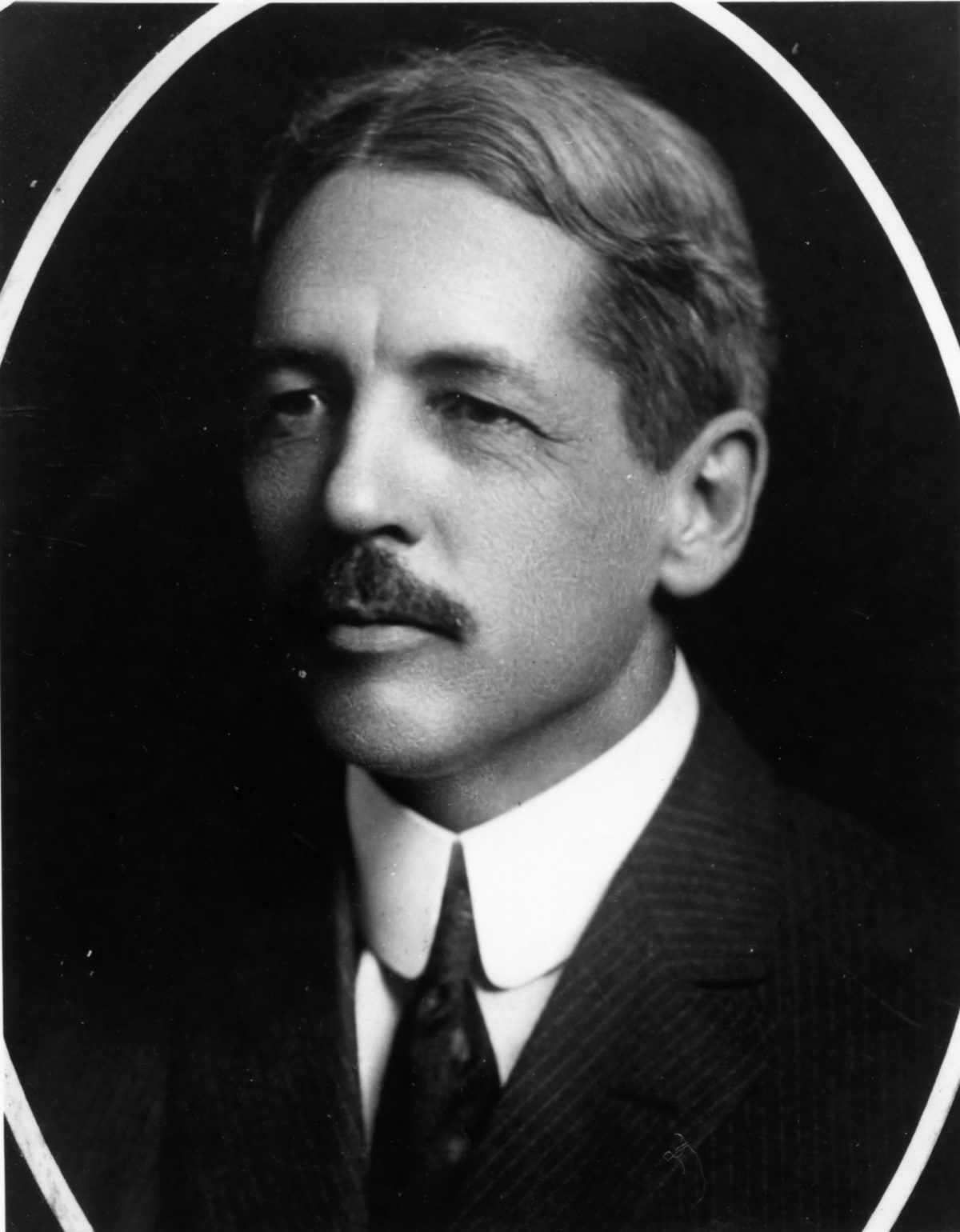 “The great work of his life was the law school of the University of Wisconsin. When he came to this school as dean in 1903, he found a school of position and standing, but one which was committed quite generally to the older method of teaching; a method which was just beginning to be displaced by the new, and in the displacing of which, in the West, Mr. Richards was one of the prominent leaders.”