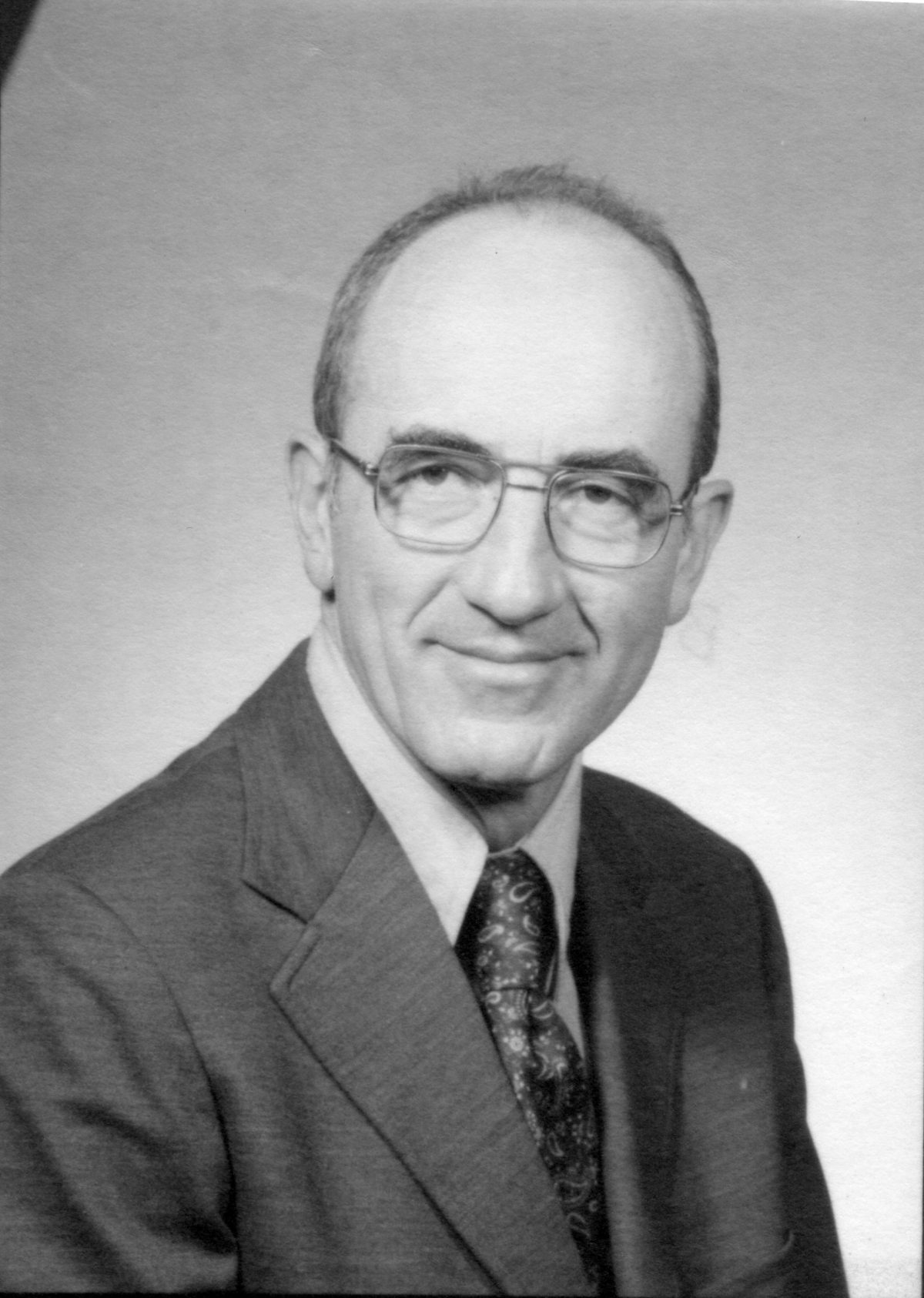 George Bunn became UW Law dean in 1972 and, frustrated at the lack of state support for the Law School, he reportedly left the role in protest three years later. But he may have been best known as a leader and an international negotiator in the nuclear disarmament movement. In a public radio interview, Bunn’s son Matthew described the impetus for his father’s life work: